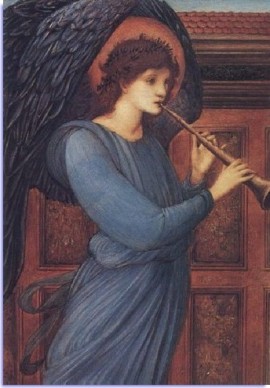 Friend and close associate to one of the most influential artists of the Victorian era - William Morris.

Burne-jones was a Painter, designer and illustrator.

A member of the controversial Pre-Raphaelite Brotherhood.

It has been said his early painting style had the influence and similar artististry of another famous member of the group, Dante Gabriel Rossetti.

Burne-Jones went on to gain great acclaim finding his own particular painting style.

Burne-Jones lived at No.41 Kensington Square. 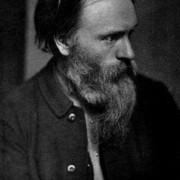 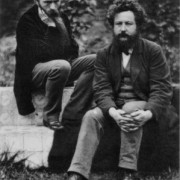 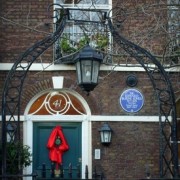 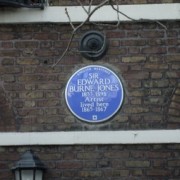 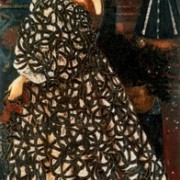 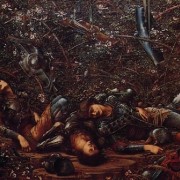 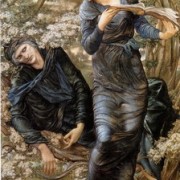 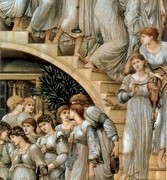