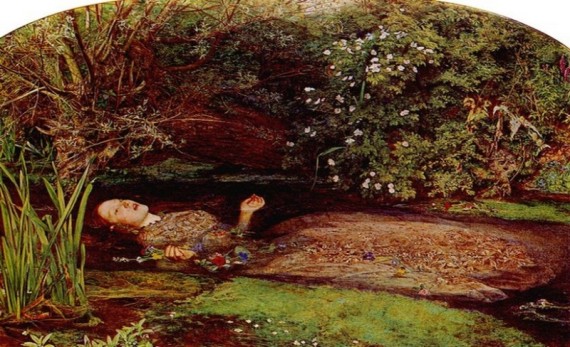 Awarded a Royal Society of Arts silver medal at the age of 10. Millais was 11 when he became the youngest ever person to gain admittance to the Royal Academy of Arts school (a record only previously held by JMW Turner).

At the Acadamy he met Dante Gabriel Rossetti and William Holman Hunt.
The trio broke away from the school and it's teachings to form the Pre-Raphaelite Brotherhood.

Millais became incredabliy successful as a painter in his own right and was one of the most popular painters of the Victorian era.
He is buried at St Paul's cathedral in artist’s corner. 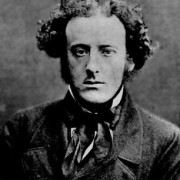 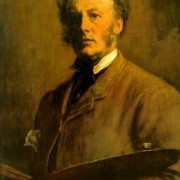 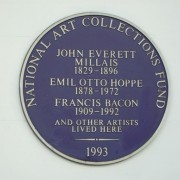 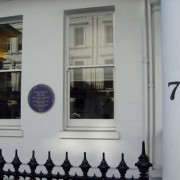 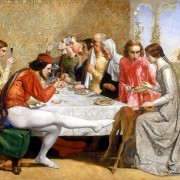 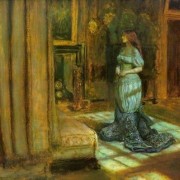 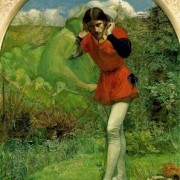 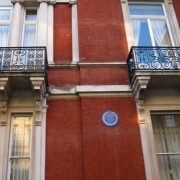 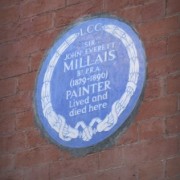