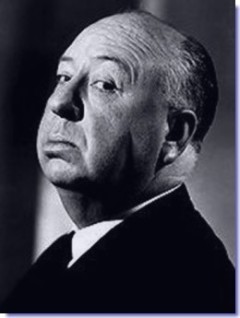 When being introduced at parties or informal occasions he would often ask to be simply referred to as just 'Hitch'.

Having lived in the borough of Kensington and Chelsea for almost 13 years the Hitchcock's left for Hollywood with Alfred hitchcock firmly establishing himself as an influencial film maker.

Now considered one of Hollywood's greatest directors of the thriller suspense genre. His in-depth knowledge of equipment (camera lenses, lighting, et all) enabled him to shock and at times dazzle his audiences with difficult complex film shots and tension filled scenes.

He lived at No.153 Cromwell Road 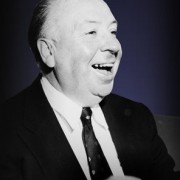 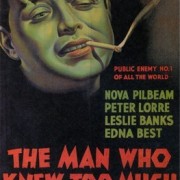 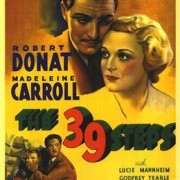 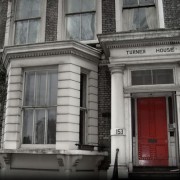 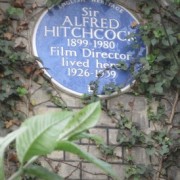 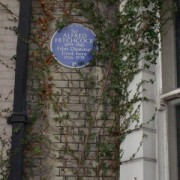 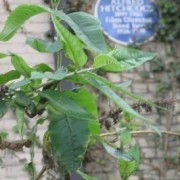 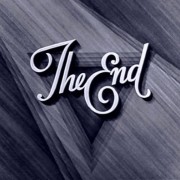