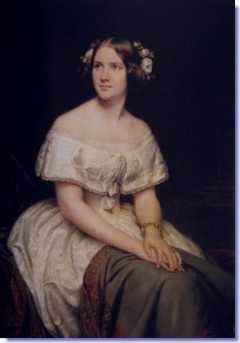 With a singing voice considered unsurpassable in it's beauty.

Immortalised as the Snow Queen

Lind caught the eye & infatuation of childrens author Hans Christian Andersen whilst in Copenhagen. Rejecting Andersen's advances. She was then characterized by Anderson as having a heart of ice immortilising her as The Snow Queen in the childrens classic.﻿﻿

It has been said Jenny Lind inspired many of Hans Christian Andersens most famous children’s stories such as 'The Ugly Duckling' and 'The Emperor's new clothes'.

In London her reputation went beyond the stratosphere of fame, with Queen Victoria throwing a bouquet on stage at the end of a highly acclaimed perfomance.

Desperation to hear Jenny sing reached fever point. On three separate occasions so many members of parliament were absent from the House of Commons, votes could not be taken.

At twenty-seven the 'Swedish Nightingale' was rapidly becoming emotionally exhausted from such a demanding schedule. Although expressing a wanting for early retirement Jenny went on to perform almost 150 concerts in America and Cuba.

Jenny left the stage for good by the age of 30 only performing on a rare occastions for charity. A memorial plaque celebrating her life and talent is in Westminster Abbey, Poet's Corner. 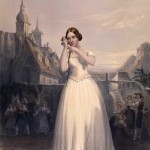 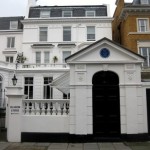 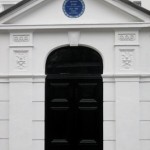 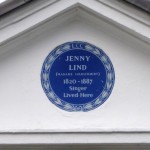 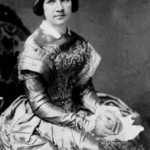