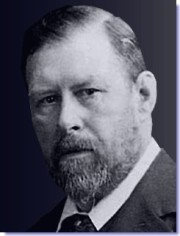 Although not inventing the idea of vampires. Bram Stoker's Dracula has been the source material for many film and television interpretations throughout the 20th and 21st century.

He lived at No.18 St Leonard's Terrace. 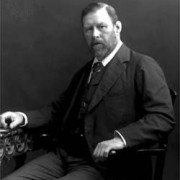 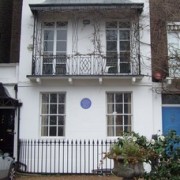 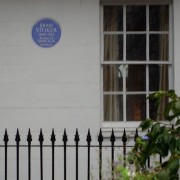 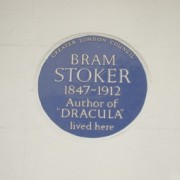 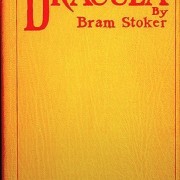 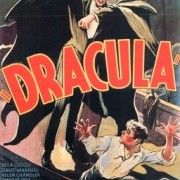 The 1897 version of Dracula