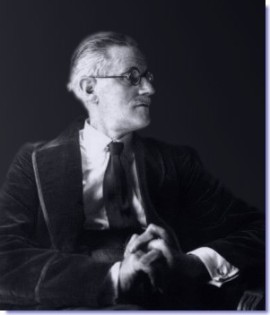 James Joyce is considered to have written some of the most revolutionary books of the 20th century.

His command of language and humour in works such as Ulysses were influential to many authors of the time.

His characters inner monologues allow the reader to peer inside the deeper hidden feelings and thoughts of the characters.

Before going to print, Ulysses was threatened with censorship making it famous upon publication. Now the book is widely accepted as a modern masterpiece. 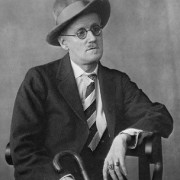 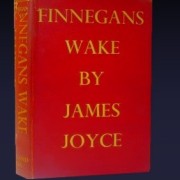 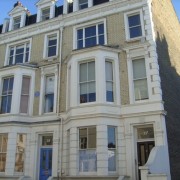 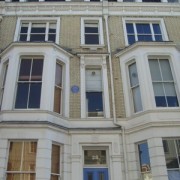 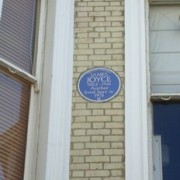