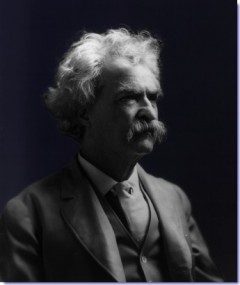 'Fiction is obliged to stick to possibilities. Truth isn't.'

Known for his sharp wit in his writings & in person. Mark Twain the famous pen name of Samuel Langhorne Clemens wrote  works such as Huckleberry Finn.

When first published Huckleberry Finn was considered controversal but is now acknowledged as one of the first great American novels & Mark Twain as one of America's greatest novelists.

He lived at 23 Tedworth Square 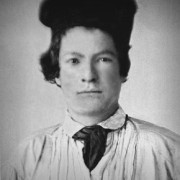 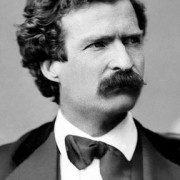 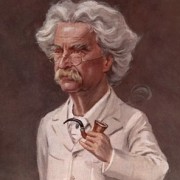 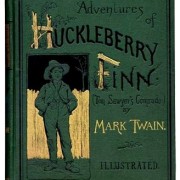 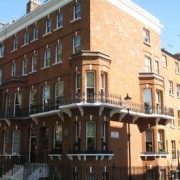 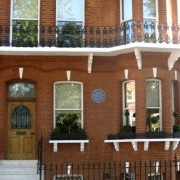 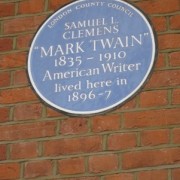 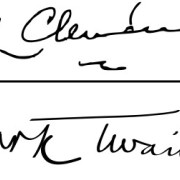 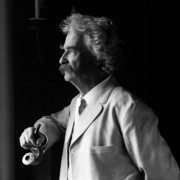