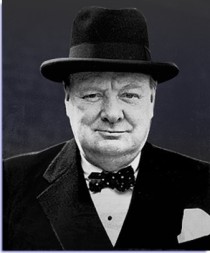 Press play below to hear audio clips of Churchill

Churchill was awarded the Nobel peace prize in 1953 and made an honorary citizen of the United States, the only person in history to be granted one while he was still alive. 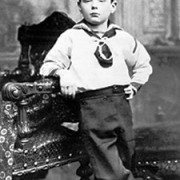 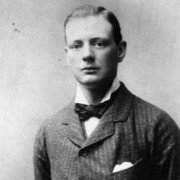 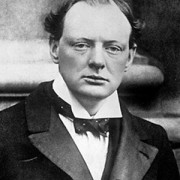 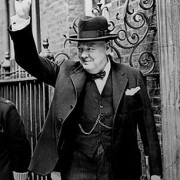 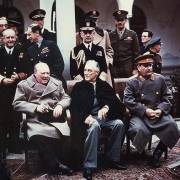 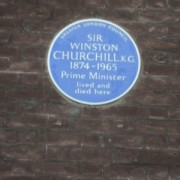